For a listing of my characters and how they relate to each other, click here -> "A Perfect Family"

Also check my Blog for a new steamy short! -> Blog 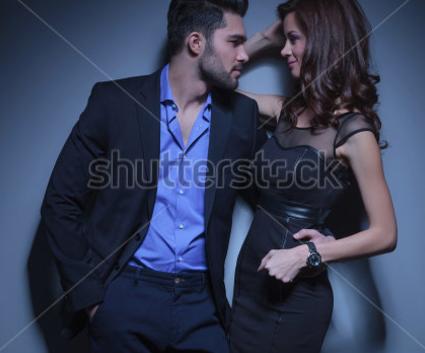 Book One in the Club Perfect Series

Vincent is a man with a problem. Mia’s going to help him solve that problem for good.

James also sets Vincent up with Mia, a Sub who has the reputation of being the best “Dom trainer” around. Unfortunately she also has her own problems with an ex, who thinks that he can weasel his way back into her life and be her Master again. The last time he had that title it didn’t work out so well, and he left Mia broken and swearing off love all together.

Suddenly Vincent’s ex goes missing. Right around the same time Mia’s ex starts pulling out all the stops to get her back. Can Vincent save his ex, protect Mia and still become a Dom in time for the club’s final exam?  He’s ready to be a man and take a stand for those he loves. With any luck he can become A Perfect Dom. 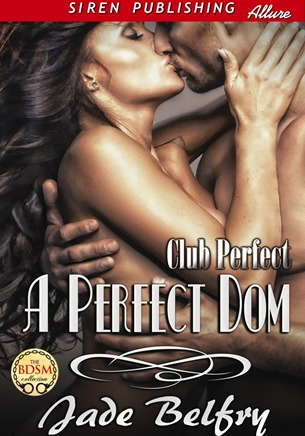 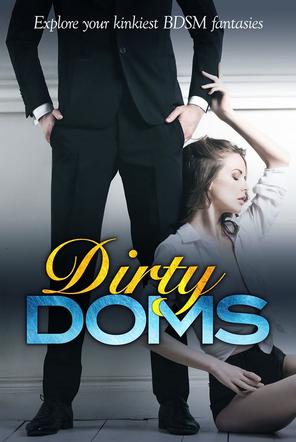 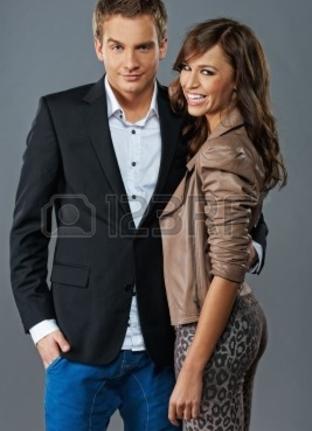 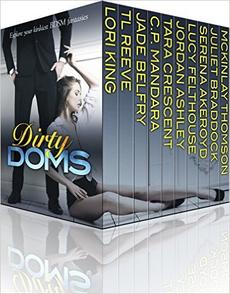 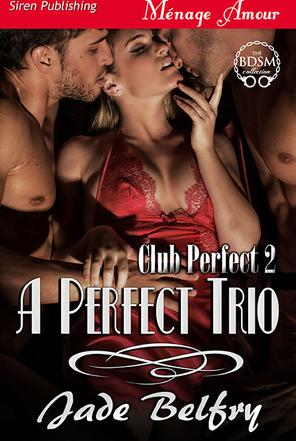 After being shot and nearly killed, it hit home for Lee that he had never been an active participant in his life - he always did exactly what was expected of him and lived the life that others felt he should. He's always been the perfect son, the perfect brother, the perfect Dad, Somewhere along the line, he lost who he really was. Now with this new lease on life, Lee  decides it's far past time to life life to the fullest. He starts by signing up for Membership to Club Perfect and embarks on a journey to sample everything that the BDSM lifestyle has to offer...

An Anthology Exploring every Kink!

(Bondage) Binding Her To Him by: TL Reeve
(Fire Play) Kaise by: Jade Belfry

Will this cold attorney allow the flames of passion to melt her heart of stone? Kaise didn't want love and certainly didn't have time for sex. That is, until she loses a major case and her trusted assistant all on the same day. Feeling sorry for herself and fortified by drink, she dials a secret number given to her by a friend. Things heat up when the call connects and she reaches an ultra-exclusive team of sexual trainers that are about to show her everything she never knew that she's been missing. Including perhaps the old flame she's never forgotten.